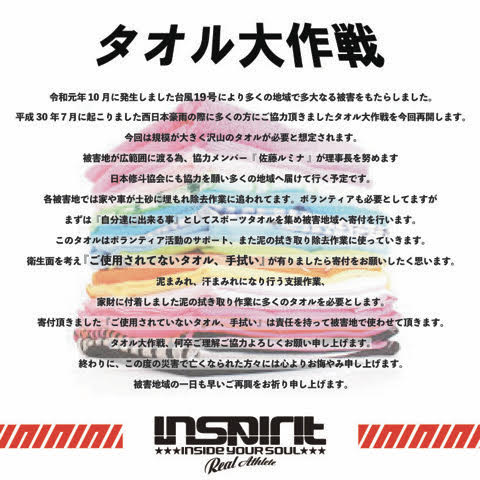 sponsored by ONE championship

INITIAL BOUTS ANNOUNCED FOR ONE: MASTERS OF FATE 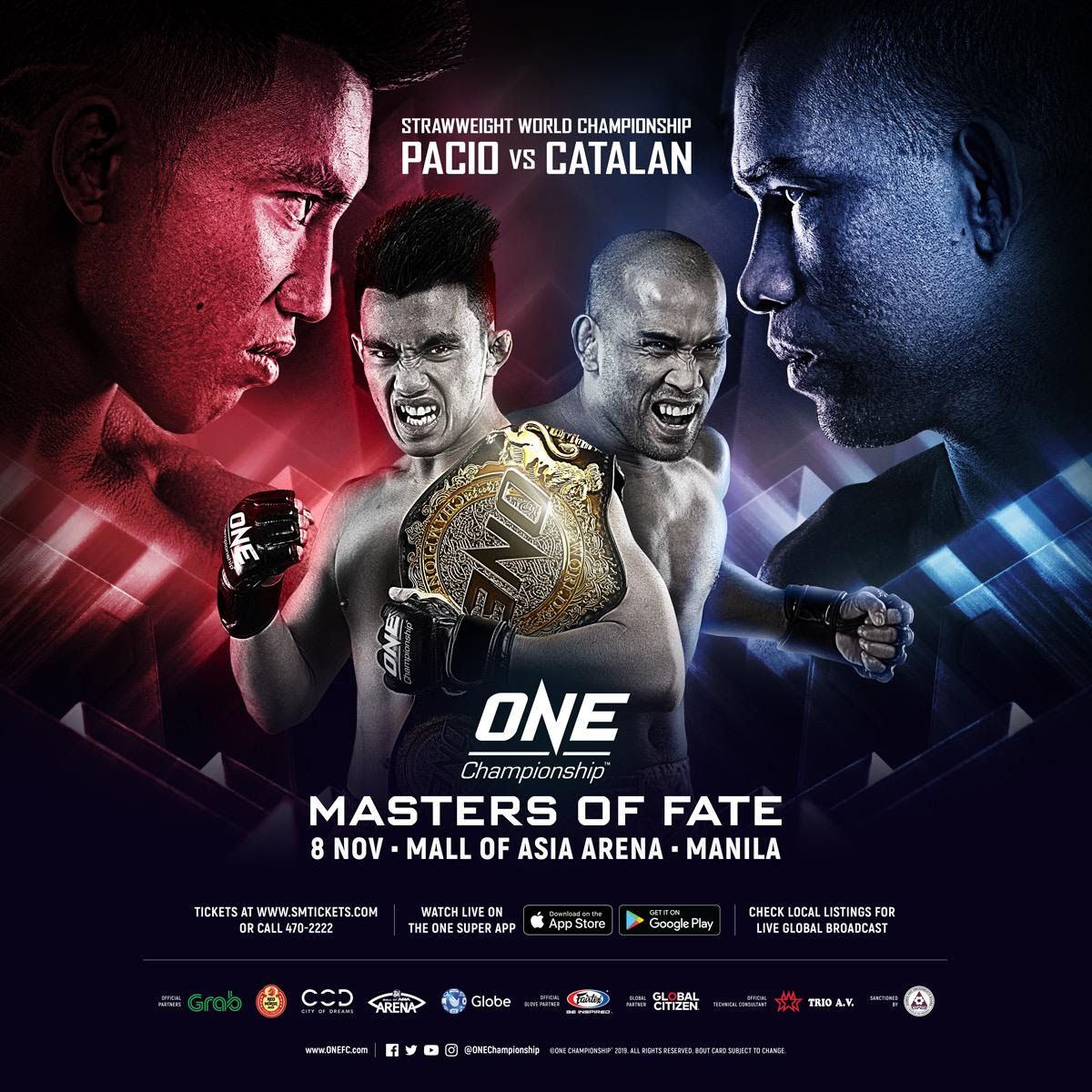 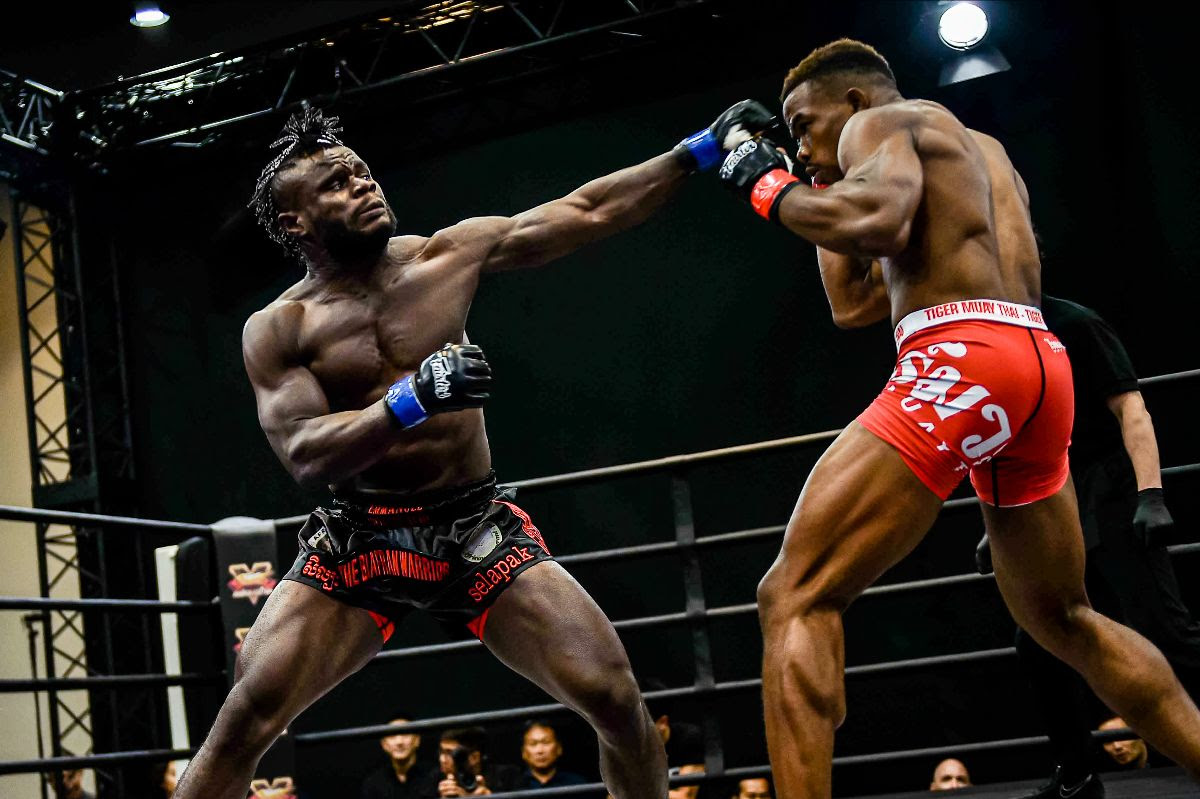 Official results for ONE WARRIOR SERIES 8: JAPAN VS THE WORLD

Otgonbaatar Nergui defeats Takuya Nagata by Submission (Guillotine Choke) at 4:10 minutes of round 1

Asuka Tsubaki defeats Long La by TKO (Strikes) at 4:27 minutes of round 2

Sean Rush defeats Koki Shimokawa by Technical Knockout (TKO) at 2:11 minutes of round 2

Yuko Suzuki defeats Edilah Johany by Submission (Armbar) at 2:12 minutes of round 1

Shoa Arii defeats Lehe by Technical Knockout (TKO) at 1:54 minutes of round 3

5 October 2019 – Tokyo, Japan: Rich Franklin's ONE Warrior Series™, a subsidiary of  ONE Championship™ (ONE), the largest global sports media property in Asian history, recently held its eighth event titled, ONE WARRIOR SERIES 8: JAPAN VS THE WORLD. Featuring the world’s fastest rising martial arts talent, the event was held during the ONE Martial Arts Fan Fest at the Bellesalle Shibuya Garden on Saturday, 5 October.
Warrior Bonuses were awarded to So Yul Kim, Satomi Takano, Ayaka Miyauchi, Sandra Godvik, Yuko Suzuki, and Shoa Arii for standout performances.In the main event, Emmanuel “The Biafran Warrior” Onyedikachi of Nigeria walked away with a technical decision victory over De’von “Bam Bam” Morris of the United States after an illegal kick to the groin caused a halt to the action in the third and final round. In the opening stanza, it quickly became apparent that Onyedikachi owned the power advantage after landing two huge left hooks in the first minute of the contest. The Nigerian athlete continuously poured on the pressure, with Morris trying his best to weather the early storm. Morris would find his mark in the second round, however, but Onyedikachi would remain dangerous throughout the bout. In the third round, Morris increased his activity, pushing Onyedikachi up against the ropes. Morris then inadvertently connected on a kick to the groin, which prompted the referee to give Onyedikachi a five-minute recovery period. With Onyedikachi unable to continue with just 35 seconds left in the match, the judges reached a technical decision.In the co main event, Ryoji Kudo of Japan put together an impressive performance, dealing Jerry “Bokodian Warrior” Olsim of the Philippines the first loss of his professional mixed martial arts career. The longer, more powerful Olsim looked to keep the action standing, but Kudo was intent on taking matters to the ground in the first round. The Japanese athlete would shoot for a double-leg takedown in the opening moments of the bout, but Olsim would defend well with a sprawl. In the second, Kudo turned up the pressure on the feet, doing damage with a well-placed left hook that staggered Olsim momentarily. From then on, Olsim became hesitant and wary of Kudo’s ability to switch seamlessly between his boxing and his wrestling. In the end, all three ringside judges scored the bout in favor of Kudo to win by unanimous decision.ONE WARRIOR SERIES 8: JAPAN VS THE WORLD was packed with loads of compelling contests between rising young stars of mixed martial arts, kickboxing, and Muay Thai, and is a part of the inaugural ONE Martial Arts Fan Fest, a two-day celebration of martial arts and esports, brought to you by ONE Championship and ONE Esports. You can watch a complete replay of the event on the ONE Super App, or on the ONE Championship official YouTube channel.The event kicked off an exciting World Martial Arts Week in Tokyo, which culminates at ONE: CENTURY 世紀, ONE Championship’s historic 100th live event taking place at the iconic Ryogoku Kokugikan on Sunday, 13 October.